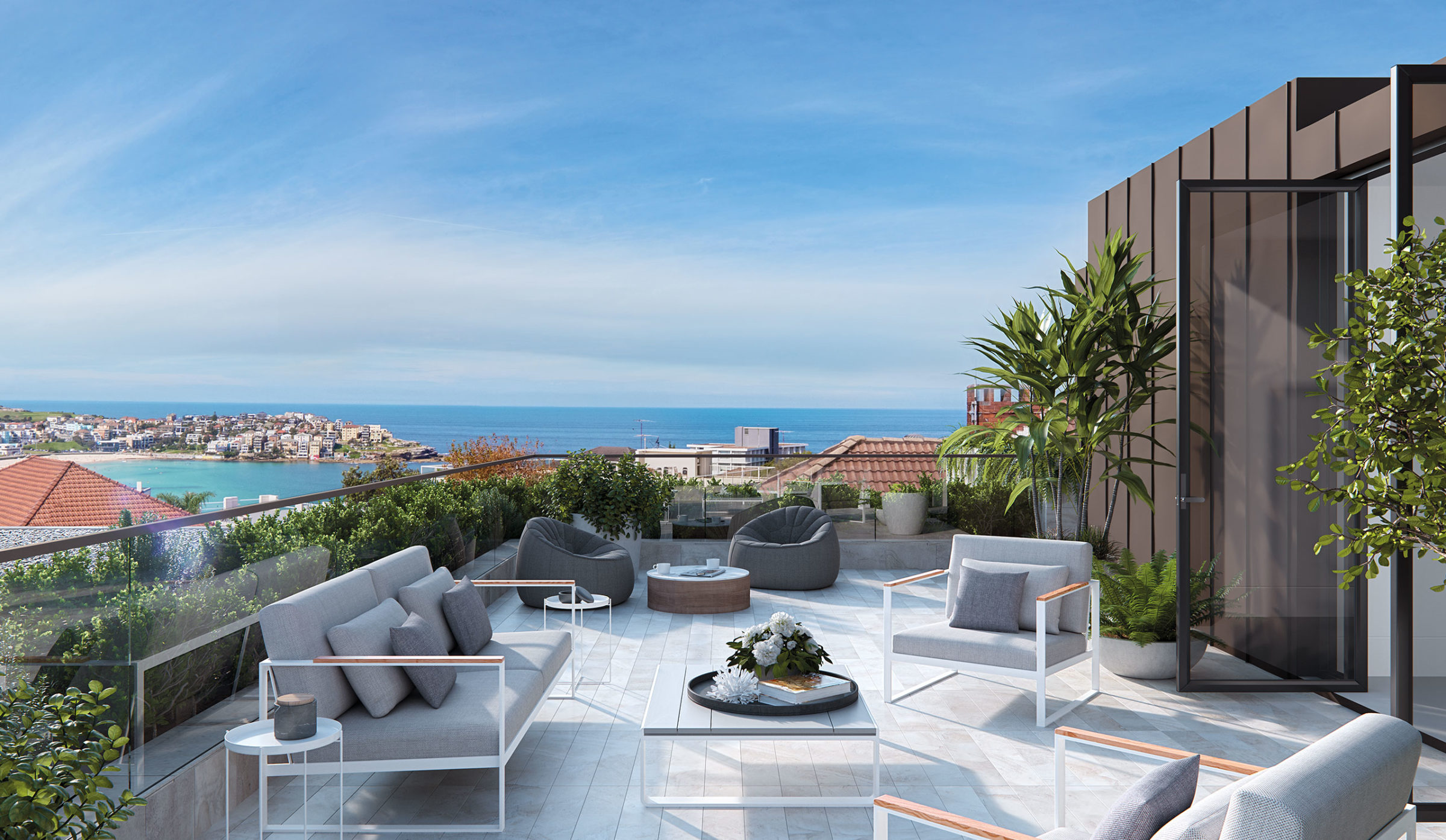 A private club for the insiders of Bondi

Kew Bondi is a boutique development of 17 two and three bedroom apartments by Positive Investment Enterprise in Sydney’s Bondi.The key challenge in this project was to not present a cliched vision of Bondi, but instead to create something that resonated with locals and people who already knew and loved the area. The campaign had to communicate why they should buy this apartment over any other in Bondi.

So we began the project by asking ‘What is the Bondi lifestyle and how do we communicate that to those who are already living it?’. The result was a nuanced approach that focussed on exclusivity not luxury. The campaign presented Kew as an intimate, private club for the insiders of Bondi. This ensured that Kew stood out as place that captures the essence of the enivable Bondi lifestyle and elevates it. 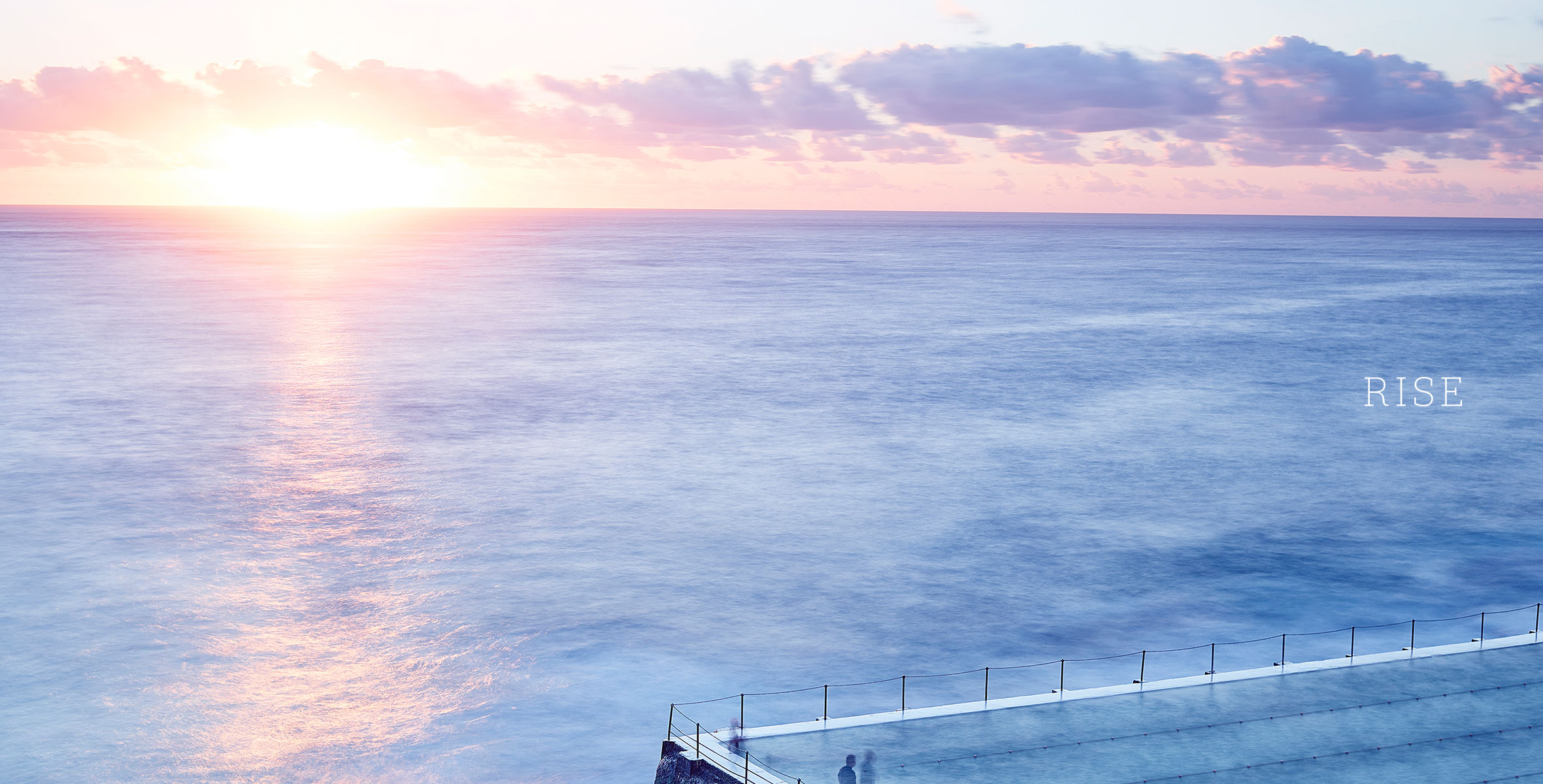 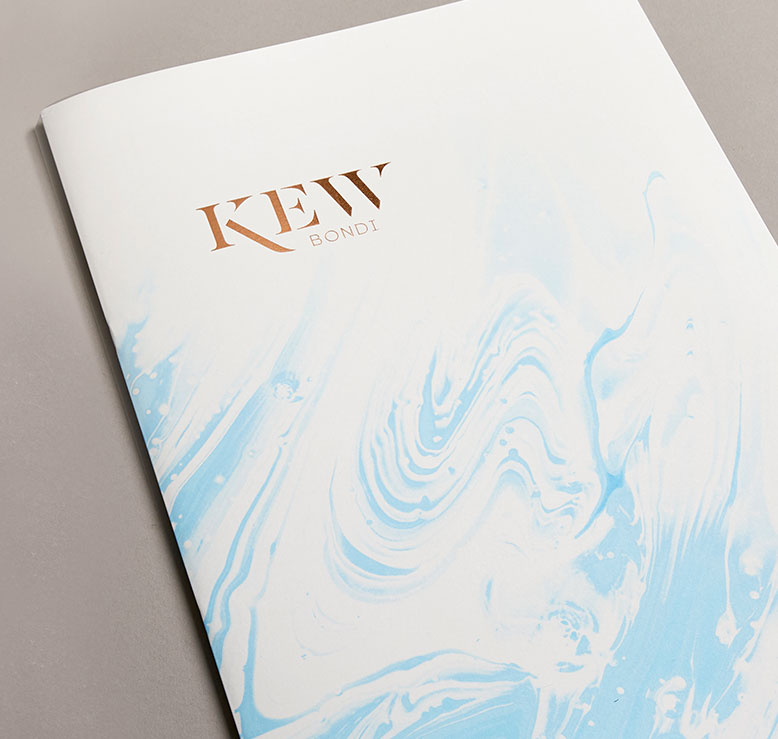 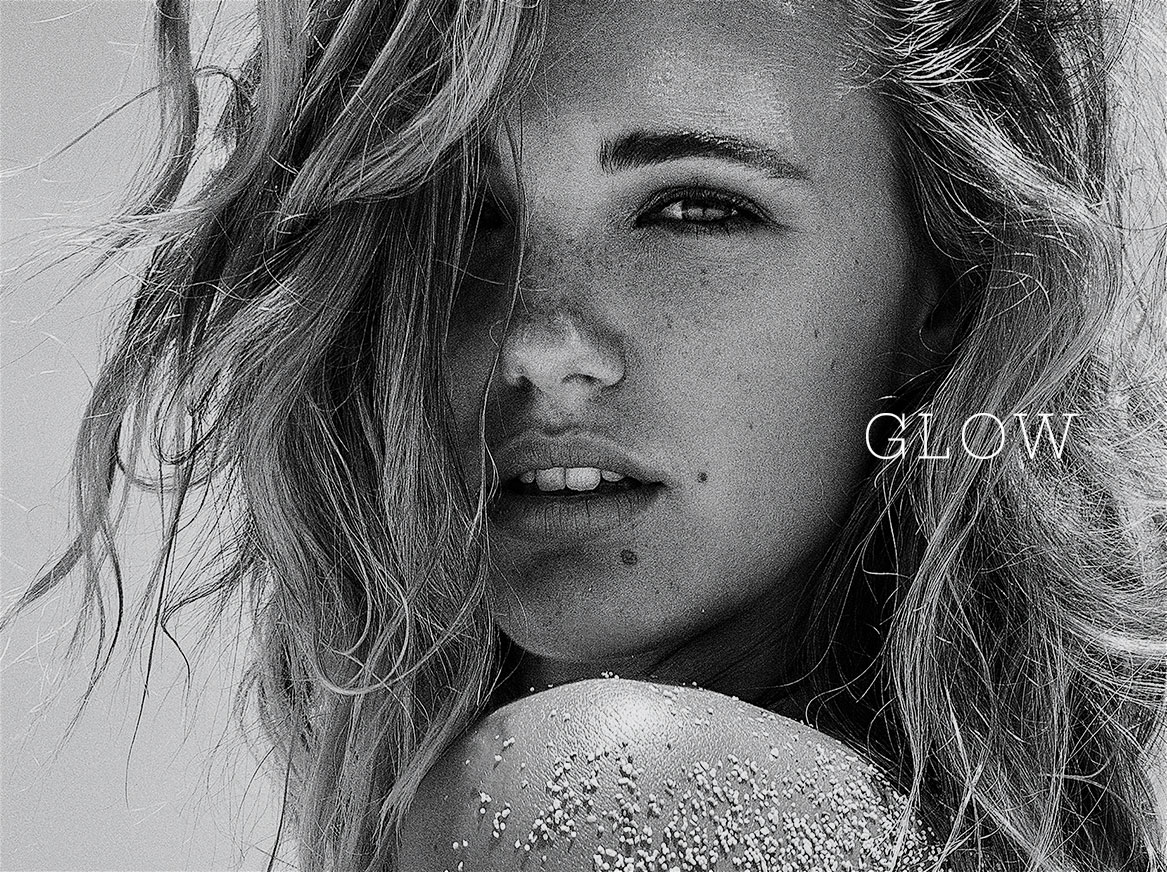 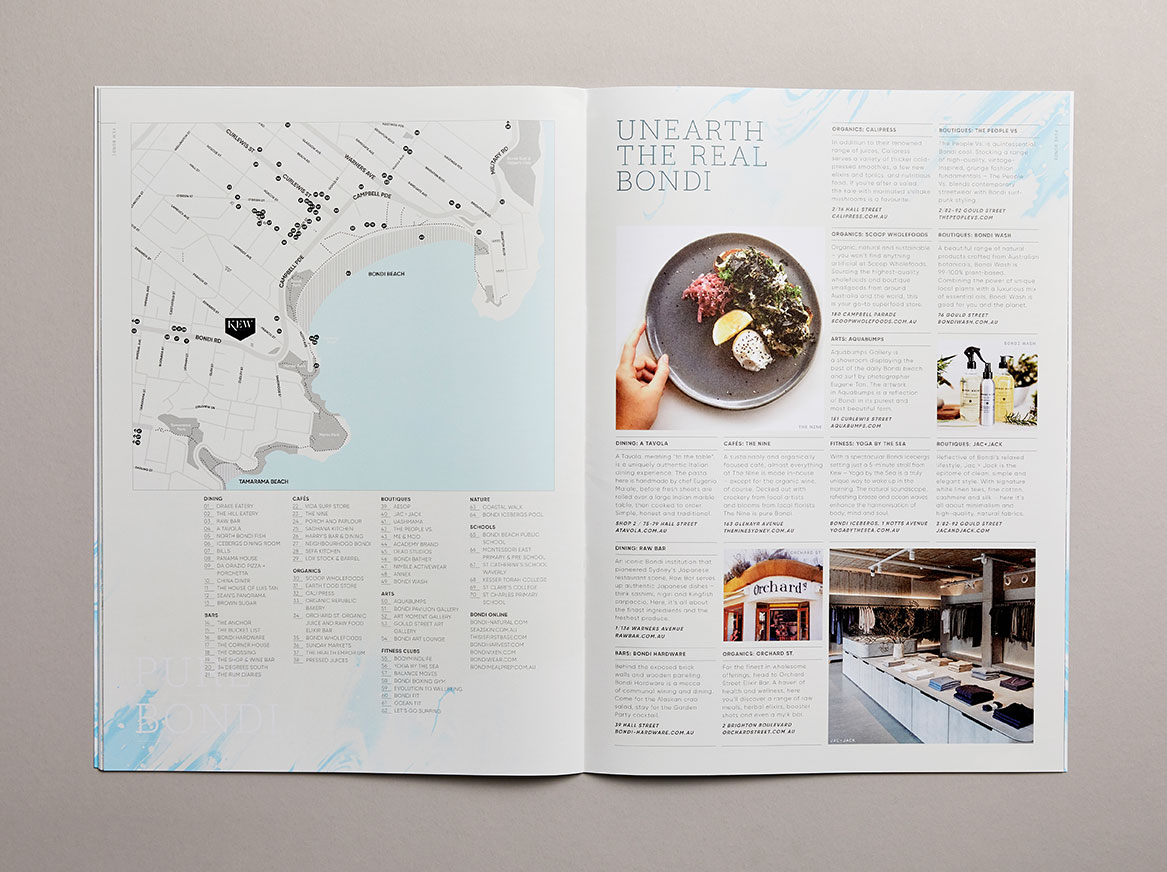 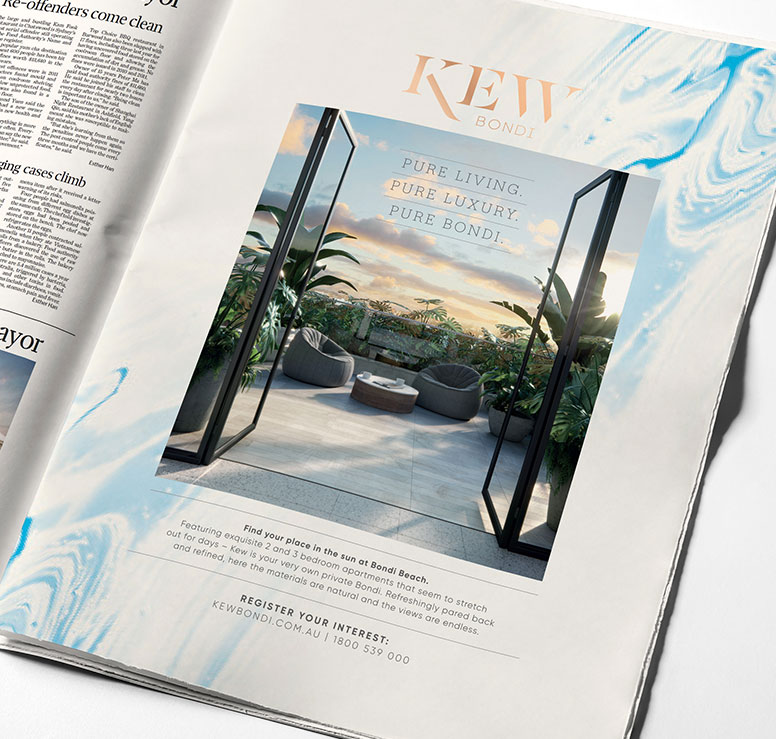 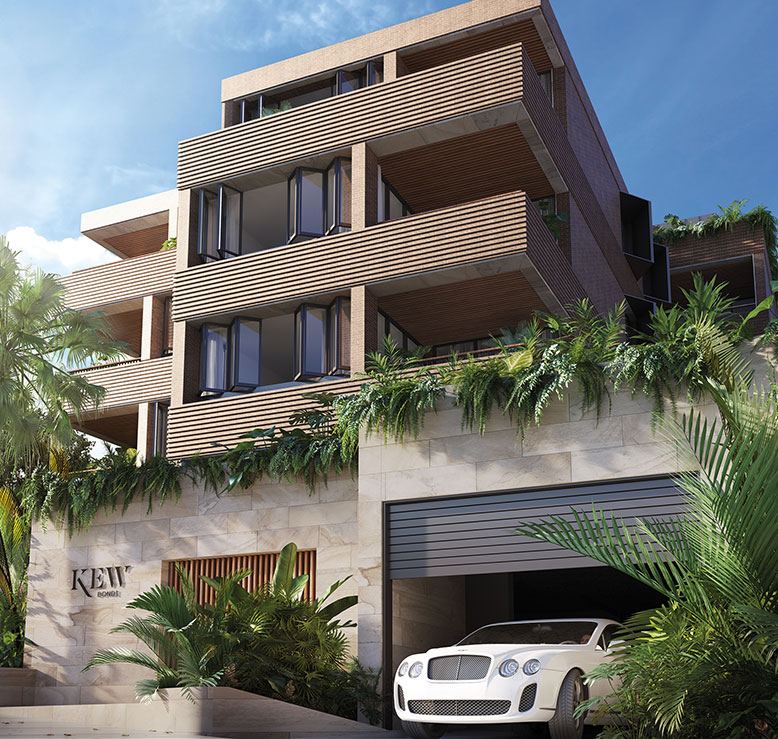 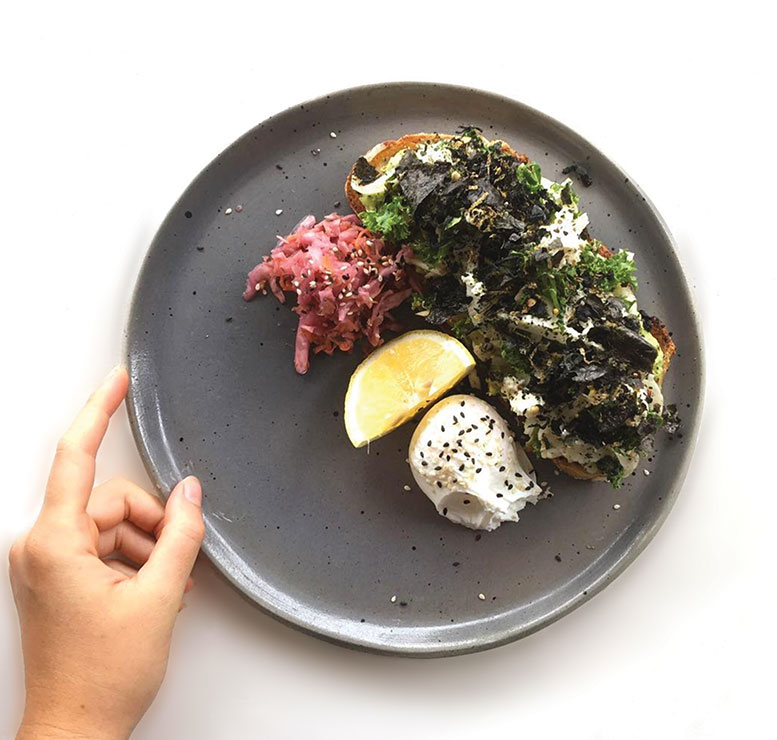 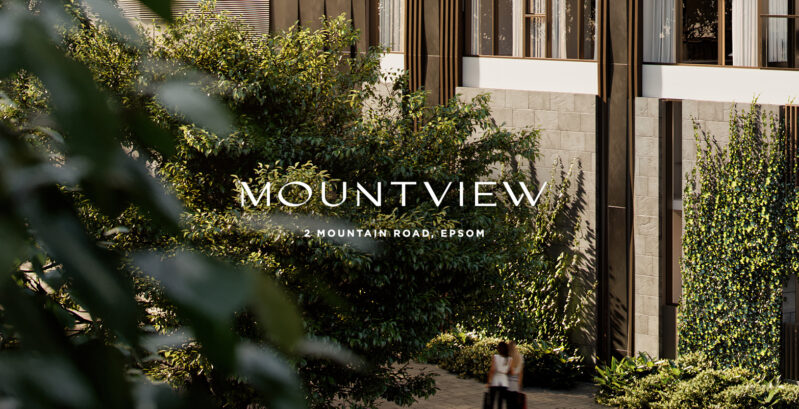 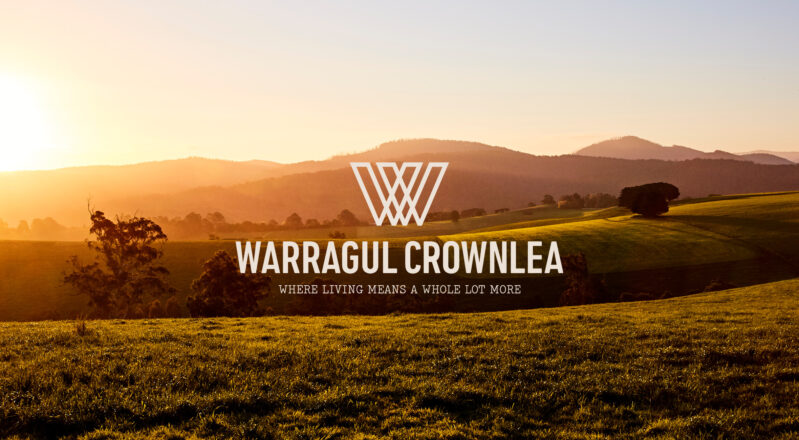 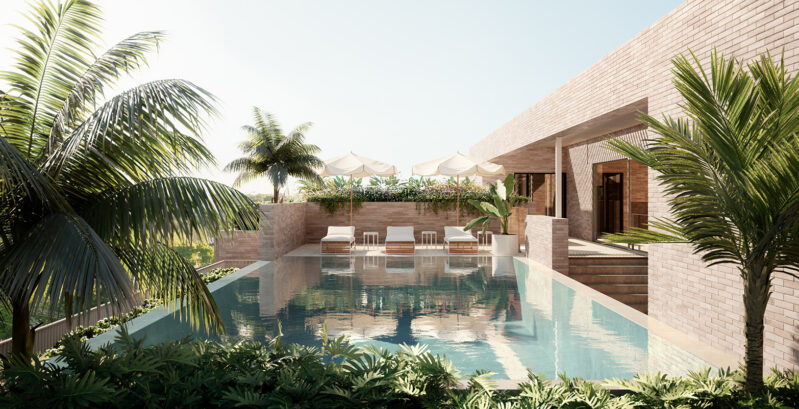