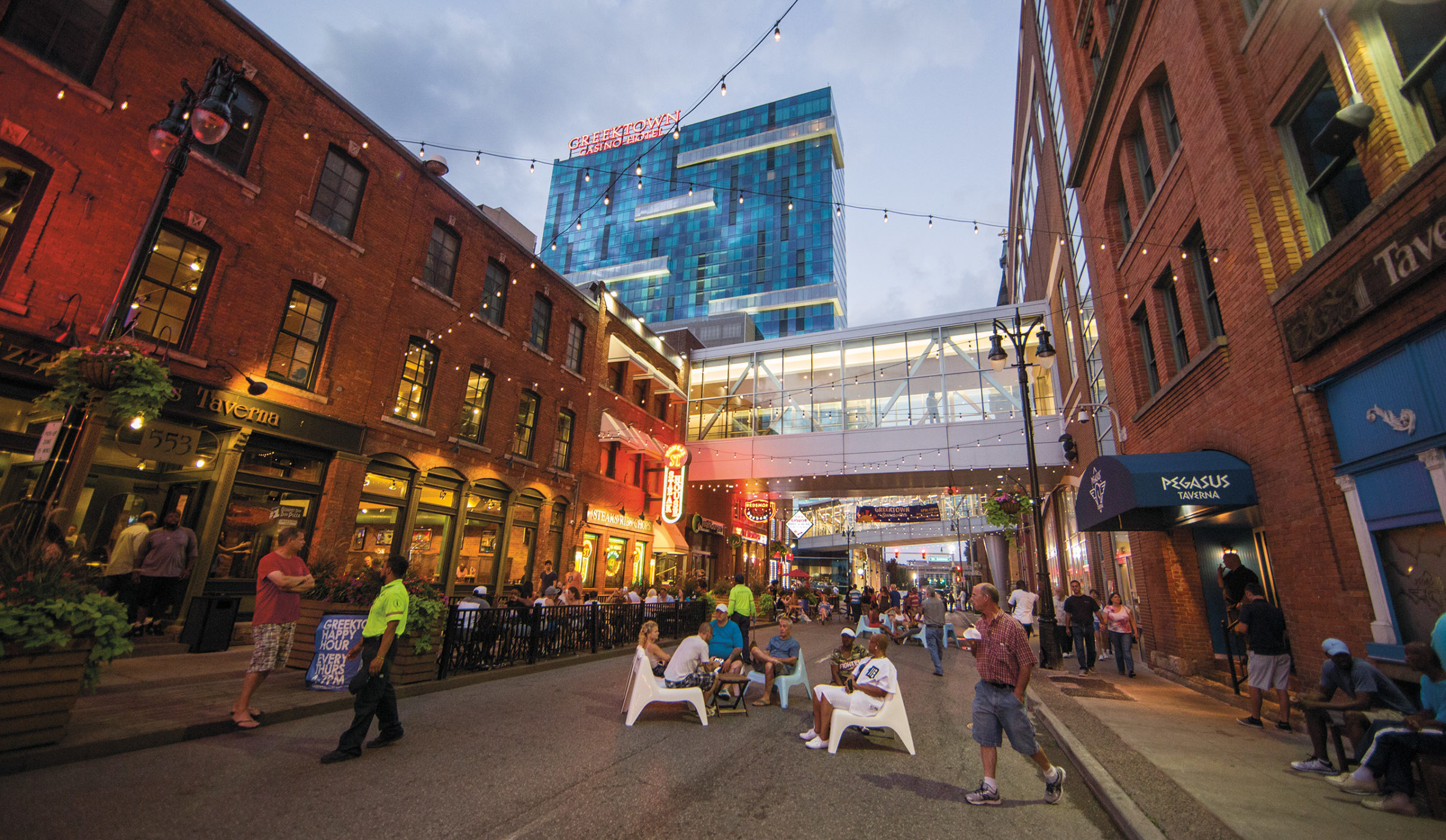 The resurgence of a city, a community and a brand.

Right now as coronavirus continues to spread across the globe, impacting businesses, jobs, economies, towns and cities you could be forgiven for wondering: how will we ever come back from this?

It’s a good question: how do you come back from unprecedented hardship or difficulty that almost brings a place to its knees? Now the city that knows the most about that is Detroit. Detroit relied on one single industry for its economic success: the auto industry. So when the auto industry moved out, so did the rest of Detroit. The population fell from a high of 1,850,000 in 1950 to just 701,000 in a matter of decades. Local crime rates were among the highest in the United States. With at least 70,000 abandoned buildings, 31,000 empty houses, and 90,000 vacant lots, Detroit was notorious for its urban blight. Detroit filed the largest municipal bankruptcy case in U.S. history. In June 2009 Detroit’s unemployment rate was 28.9 percent.

And yet Detroit stood resilient in the face of all of this and has managed to not only come back, but to come back fighting. Today the city is home to 11 of the 17 Fortune 500 companies with headquarters located in the state of Michigan. In 2018 unemployment was down to 7.9 per cent. Detroit’s population loss had slowed to its lowest pace and experts noted the first signs of growth since the 1950 heyday. Penske Corp and Rock Ventures lead as Detroit’s largest private companies, generating more than US$35 billion in annual revenue.

If ever there was a moment to look to Detroit for inspiration as we navigate this difficult moment in history, it’s now.

DOWNLOAD THE FULL CASE STUDY ON DETROIT FROM THE PLACE ECONOMY SERIES HERE.