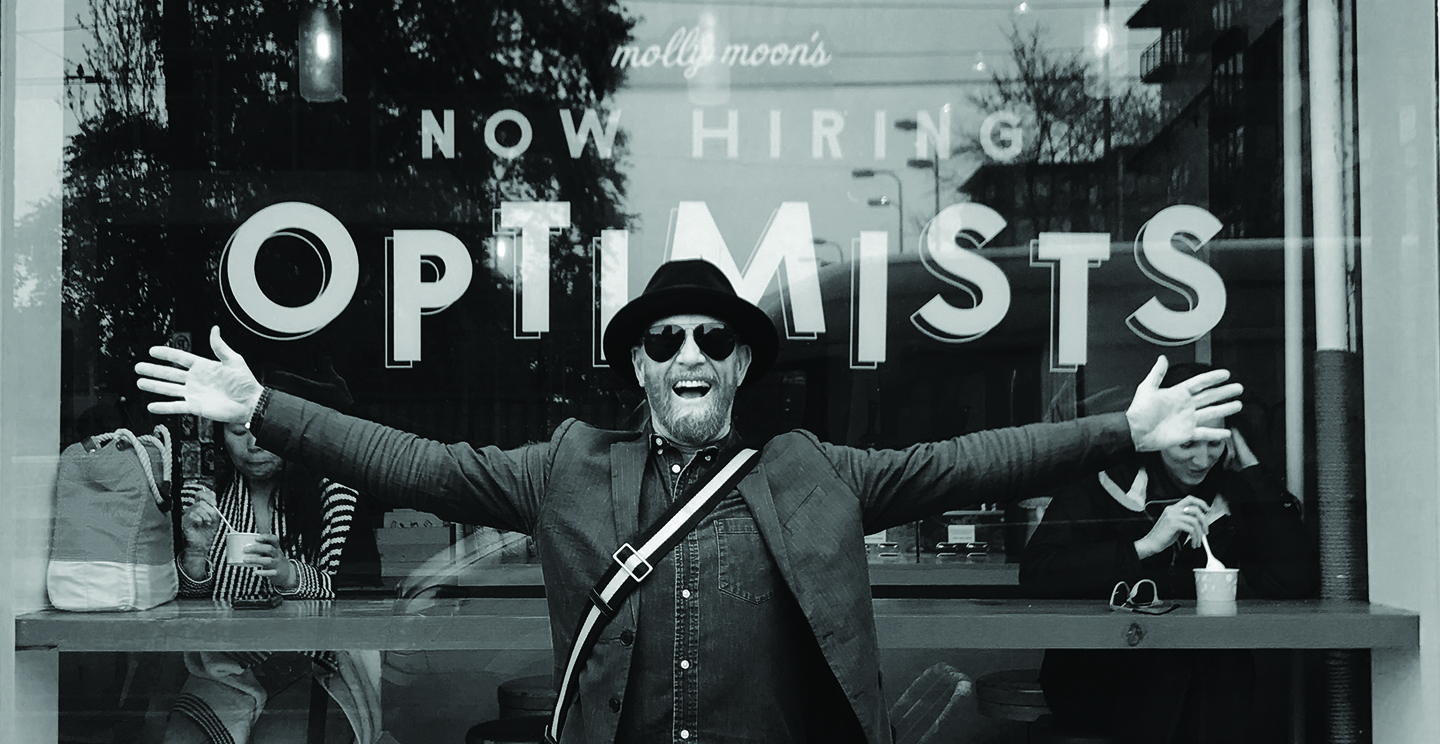 OLD AND NEW COLLIDE IN SEATTLE

Why the future of placemaking is new technology AND old buildings. Plus, Andy's Hoyne's top two speakers of 2017.

If placemaking wants to ensure the best social and economic outcomes, then it must combine old buildings and new technology. This was the key message that struck me at the CNU Congress in Seattle back in 2017, where I saw two of the most compelling speakers from a year of conference attendance.

CNU – Congress for the New Urbanism – brings together people who want to create vibrant and walkable cities, towns and neighbourhoods where people have choices about how they live, work, shop and get around. And in 2017 I was lucky enough to be invited to attend.

The two most compelling speakers were Lisa Picard and Stephanie Meeks. Picard is President and CEO of Equity Office, a company that owns and runs a vast portfolio of Class A office buildings, but she actually has a background in urban design and planning. Meeks is the CEO and President of the National Trust for Historic Preservation and author of ‘The Past and The Future City’, which looks at how historic preservation is making communities. On the surface, you’d think a developer and a historic conservationist would have very little in common. In reality, both their talks addressed the future of our cities, just from opposite ends of the spectrum.

With a master’s degree from MIT and an eye on the future of property development, Picard was perfectly placed to speak about breakthrough technology and the shape of our cities to come. She quoted Charles Moore – “change will never be this slow again” – and took us on a whirlwind tour of the innovation we can expect to see in our cities over the next few years. The core takeaway was that autonomous vehicles will have a substantial knock-on effect on land prices. She made the point that cities are economic structures and land value is a function of transportation cost. So, will autonomous vehicles decrease urban land value because it is easier to live outside the city centre? Picard thinks they will. Reinforcement learning (computers teaching themselves an algorithm) and augmented learning will also be huge, and Graphene, the new ‘the miracle material’ of the 21st century, could allow us to construct cities in an entirely new way.

In contrast Meeks works across the country to save important cultural and historic places. She and her colleagues at the National Trust have mapped historic and new buildings in 50 cities around the world to see how individual blocks performed. They discovered that blocks which have a mix of old and new buildings have more small businesses, more women-and minority-owned businesses, are denser and have more affordable housing units. Old buildings are also great incubators for small business because they provide flexible spaces that help these businesses prosper. As a result, it seems that preservation represents good business for towns and cities. She also made the point that “the greenest building, is the one which is already built”, so demolition should always be a last resort.

I came away from the conference certain that cities will see an unprecedented level of change in the coming years. Placemaking will have to adapt if it is to survive and thrive in this new environment. If we want our cities, towns and suburbs to be successful communities, both socially and economically, then we must be aware of the new opportunities that technology offers us and the effect that it will have on the topography of our urban environments. We must also recognise and protect the value that the past and old buildings bring to communities. 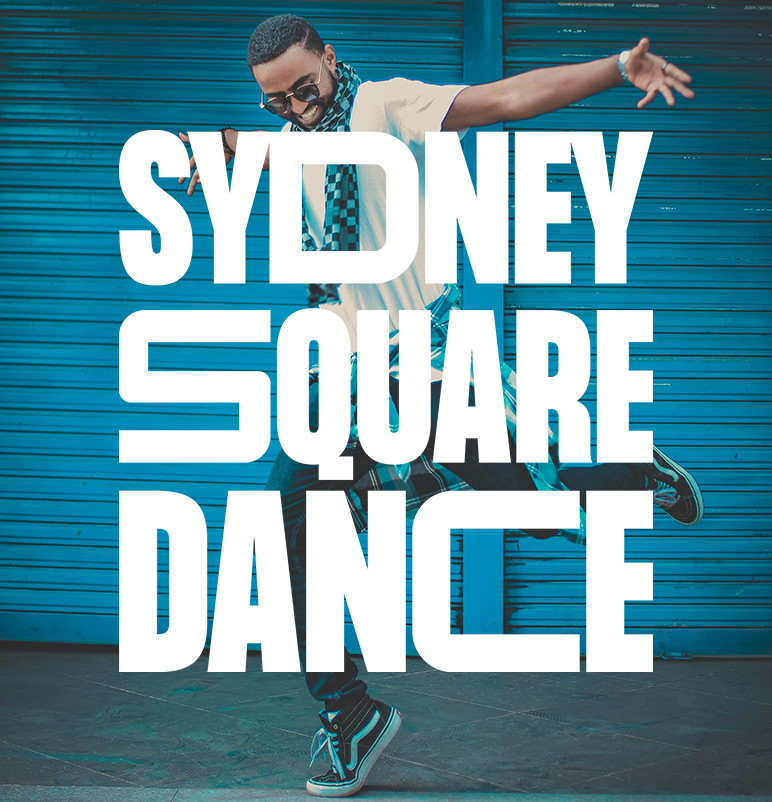 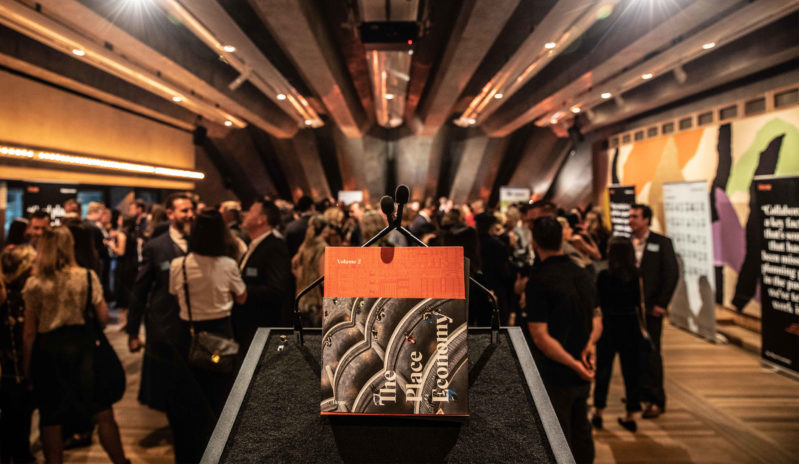