A new central business district is coming to the heart of one of the fastest-growing and most beautiful regions in Australia.

At Hoyne, we pride ourselves on being place and postcode makers, building strong identities to put new communities on the map, and now we’re adding city-makers to our list of achievements.

Working with SunCentral Maroochydore Pty Ltd, we’re changing Maroochydore’s reputation as sleepy coastal town to city of the future. To do this, we looked closely at the reputation Maroochydore has today to understand what it can be tomorrow. It’s estimated that the new 53-hectare city centre will provide a $4.4 billion boost to the Sunshine Coast’s economy over the next 20 years; generate 15,000 jobs within the next decade; create an estimated 30,000 new jobs by 2040, and provide a $5.9 billion boost for the entire Queensland economy. However, our research also revealed that the Sunshine Coast and SunCentral didn’t appear business-focused enough to attract investors. The campaign had to communicate the amazing growth potential and demonstrate to developers and investors why the city will be such a great place to do business. To do this, we leveraged Maroochydore’s name in its own right to position it as a smart city: one of the most advanced communities in Australia, with a bright future for residents, tourists, and investors alike.

In May, the Sunshine Coast Mayor travelled to Asia and the U.S. to promote the region’s investment potential, including the new Maroochydore City Centre development. Expressions Of Interest for the first stage of the project opened in June, supported by the launch of marketing campaigns targeting local, national and international investors, developers and business owners. 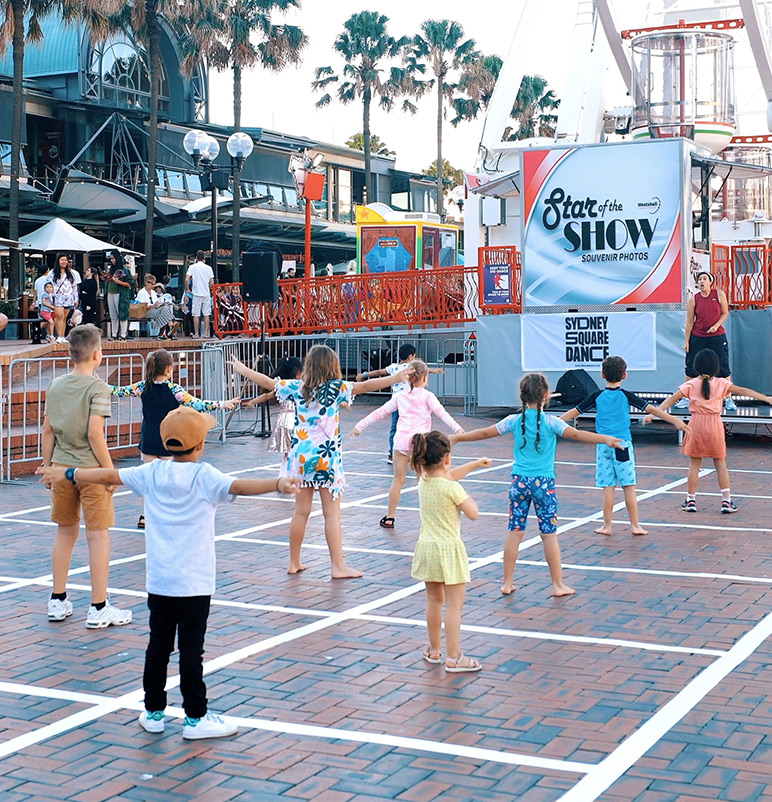